Do you have a passion for dancing? Make your ambition of becoming a choreographer a reality by learning from industry pros with the stroke of a button.

These top Indian Choreographers have once been ordinary people from humble beginnings who made it to heights of success with sheer determination and hard work. Their journeys are inspiring for budding dancers and even a few of them are accessible to you. Read the article to know more about it!

He is a celebrated Dance Choreographer not just in India but worldwide. Success for him is to be in control of yourself. There’s no Bollywood Celebrity who hasn’t been trained by him and his Dance Company is reaching the commons in almost all countries.

He can be rightly called the ‘Contemporary King of India’ for his breathtaking style of dancing. He also judged top-notch reality shows in India such as Dance India Dance, Nach Baliye, and so on.

Punit J. Pathak is one of India's leading dance icons. From setting foot in Dance India Dance to judging Dance+ to playing Chandu's role in India's finest dance-based film, ABCD - there was no looking back for him. He has many feathers to his caps by having worked as a choreographer, mentor, judge, assistant choreographer, and mainstream Bollywood choreographer.

FrontRow is thrilled to be associated with him as a celebrity mentor for a dance school. You might want to double-check that as well.

From an audition to movies and then reality shows, Dharmesh Sir's journey inspired many in the dance community. He has worked with Farah Khan in Tees Maar Khan and got to be an actor for the film ABCD. Now, he's here at FrontRow to share his dance wisdom. Double the bonanza, we also have Dharmesh Sir at FrontRow to teach us Dance. Start from the absolute basics, and come out as a better dancer by the end of this course.

With a massive following of 11 million + on Instagram, he is the star of the Dancing Industry. Remo sir is a dream choreographer for anyone!

She was the legendary Indian Dance teacher who taught India’s finest actors such as Madhuri Dixit and many others. She rose to fame with her Dance Show, "Nachle Ve"  with Saroj Khan for some amazing dance choreographies.

Her journey is as inspiring as it could be. She started as a backstage dancer and went on to become the judge of some renowned Dance Reality Shows in India. She is the one behind many dance performances on TV Award Functions as well.

Make your ambition of becoming a choreographer a reality by learning from industry pros with the stroke of a button. Re-Ignite your Passion for Singing

5 Tips To Develop a Good Plot 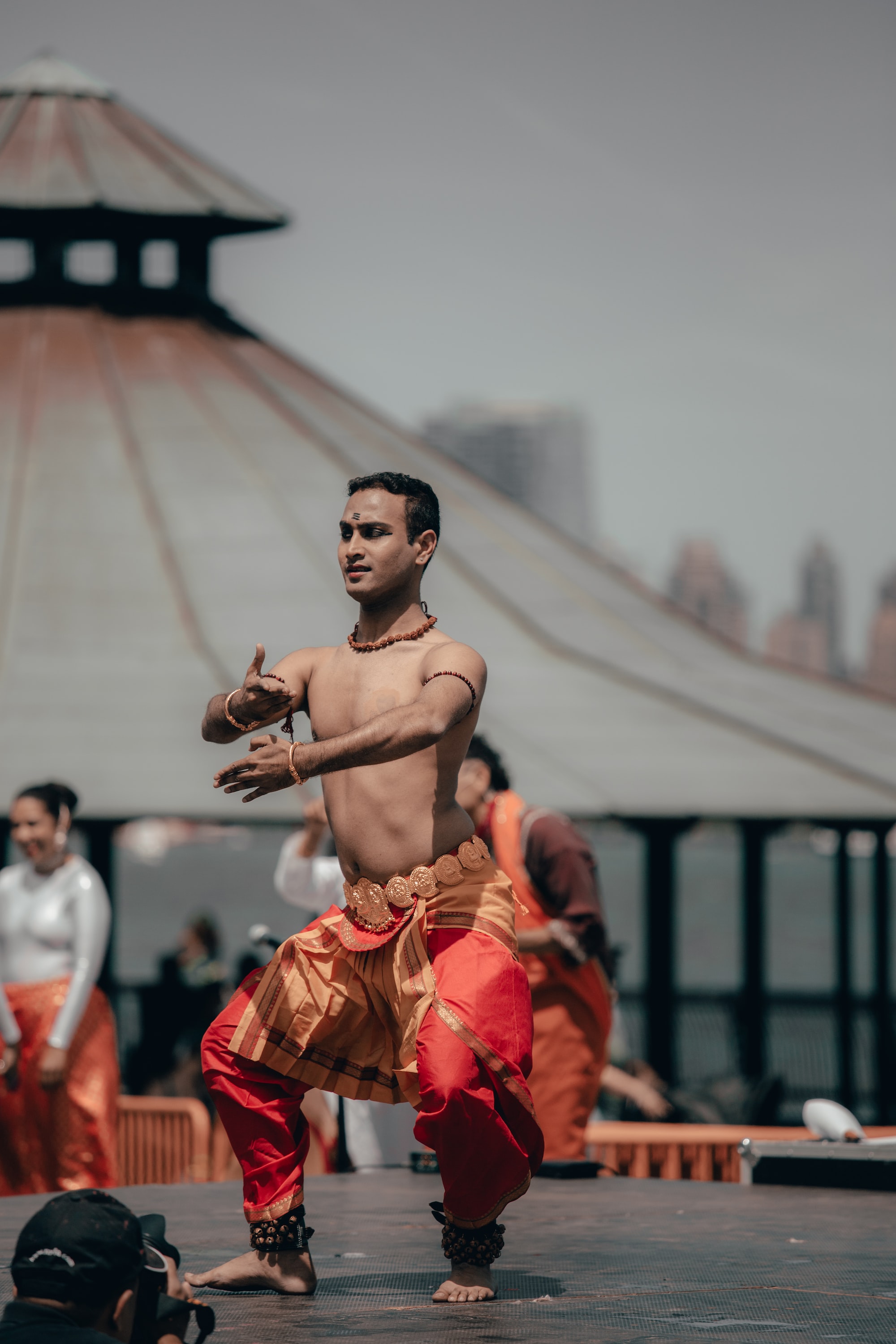 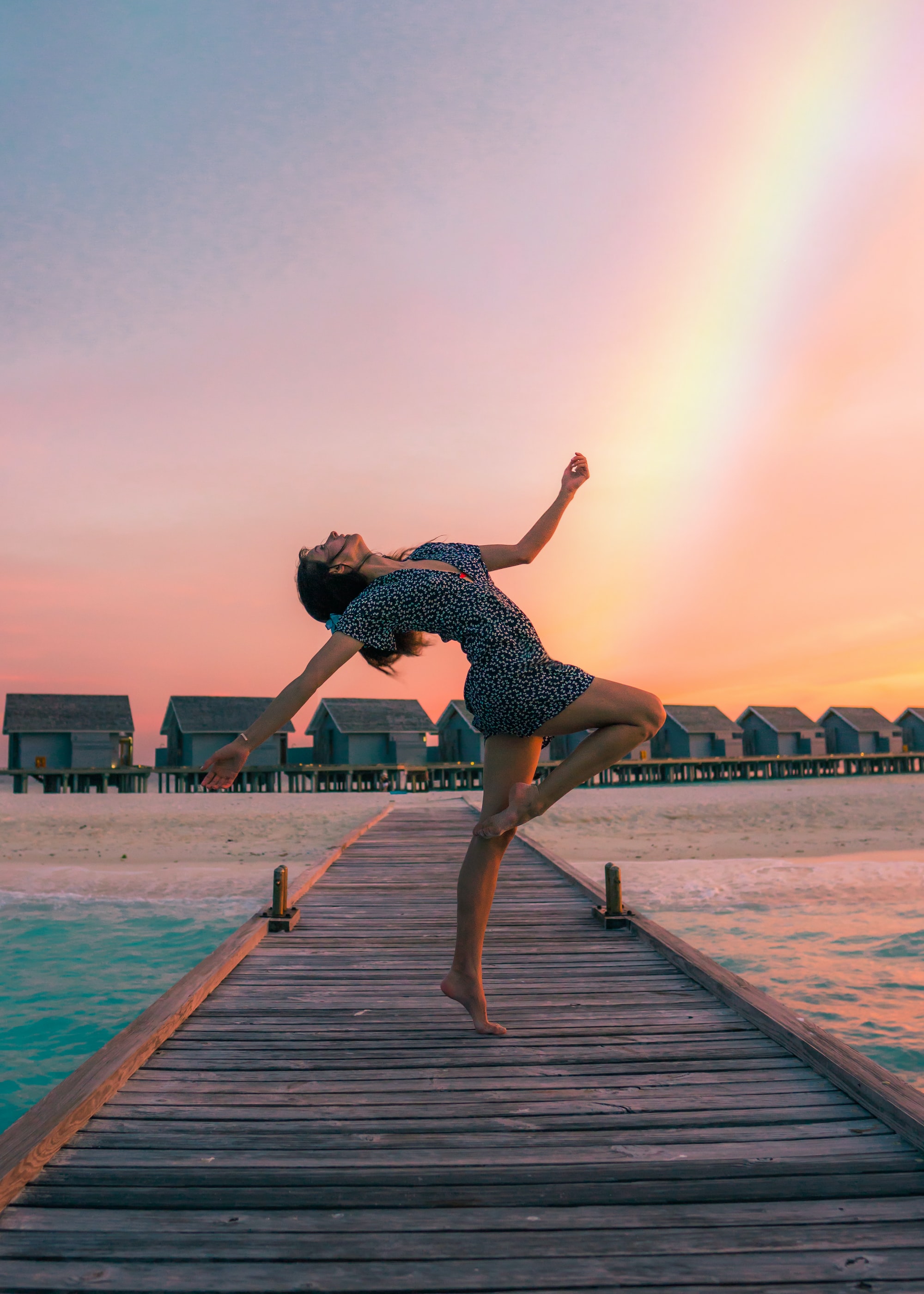