It gives comedians a rush to make people laugh. As an entertainer, a comedian develops a distinct style, skill, and body of work. Click to learn more.

A comedian is a person who entertains an audience by telling or acting out jokes and stories. To many people, comedy is a form of entertainment for some reason. That's why stand-up comedy has been around for such a long time: it never gets old.

The main purpose of Stand-up Comedy is to make the crowd laugh and forget their problems for that moment in time. Probably you must have seen their performance live or on Youtube, so let's see the ones who have captured the top spots in the battle to make people laugh.

“Koi sense hai iss baat ki?” “Humein bohat laggi thi uss time” - Did your brain cells do that crazy dance pushing you to remember the person who delivered this famous one-liner in a live comedy show. This iconic standup comedian is one of the most popular artists over the internet, from being the “King of memes” to “Buddy! Aapke father aaye hain!” Anubhav makes sure to make his audience literally roll on the floor laughing at his wit and humor. He has performed at various festivals and shows including the Comedy Store, The Great Indian Laughter Challenge, AIB Knockout, and The Only Way Is Essex (TOWIE) Award Show.

“Yehin baatein toh baad mein yaad aayengi” and how can we forget this standup artist named Abhishek Upamanyu. Abhishek Upamanyu’s YouTube channel is the platform he uses to make people laugh. He is a standup comedian, who started his career by performing in college fests and local events across India. He has done a couple of web series, acted in TV shows, and is currently working on movies. His YouTube channel has achieved a whopping 3.9 million subscribers, and his videos have crossed over 45 million views.

Here we have “The Sakht Launda” of India. Zakir Khan is a comedian, writer, and television personality from India. He has launched his own show on Amazon Prime Video named "The Zakir Khan Show", which is doing really well. Zakir also has a YouTube channel named "All India Bakchod" which is the most subscribed comedy channel in India. Even though he is a comedian, Zakir talks about real issues in his country, which are mostly political in nature. His videos are very engaging and make you think about the problems our country faces today.

Kenny Sebastian is one of the fastest-rising comedians in India. He started his career by doing stand-up comedy shows and also hosted a few shows including "The Great Indian Laughter Challenge" and "Comedy Circus". He has performed with big international comedians such as Russell Peters, Chris Rock, Eddie Griffin, The Merchant Of Venice, Bill Burr, and others. He has been featured in two seasons of "Stand up for Colors" on Colors TV. His latest web series "Comedy Classes" was premiered on Amazon prime. He has done over a hundred episodes of "The Kenny Sebastian Show" which has been imprinted on the minds of the audience.

Biswa Kalyan Rath is a comedian, writer, and actor. He has been performing stand-up comedy for more than four years. In December 2015, he was listed as one of the most influential personalities in India’s comedy circuit by The Times of India. Rath began his comedy career in 2010 but worked as a software engineer before that. He has performed over 200 shows all over the country, including at prestigious venues like Comedy Store and the National Institute of Engineering. He started appearing on television in 2013 with The Great Indian Laughter Challenge and Comedy Nights with Kapil. He has also been awarded India’s Best Online Comedian by YouTube. His journey from being a comedian to becoming a successful entrepreneur has been remarkable. He started his own comedy channel on YouTube, which now gets over 100 million views per month. He also has a podcast called "Biswa Ke Hote" that garners over 4 million listens per month.

Rahul Subramanian is a standup comedian in India, with a large following on social media and YouTube. In fact, he has over 2 million followers on Instagram and close to 2 million subscribers on YouTube! Rahul Subramanian started his comedy career with local open-mic nights and went on to become the winner of Comedy Central's India's Best Stand Up Comedian in 2012. He has performed all over the world, from New York to Dubai, Singapore to London, Sydney to Singapore. Rahul has been featured by CNN as India's top comedian.

Abish Mathew is a comedian, YouTube star, and viral sensation. He has over 1.3 million subscribers on his YouTube channel, which he uses for comedy sketches and pranks. This channel alone has over 160 million views and counting. His channel is successful because of two things: he’s funny and he produces regularly. He’s funny because of his sense of humor, his ability to improvise, and his passion for making videos. He produces regularly by having a set schedule that he sticks to on a daily (sometimes hourly) basis. Abish Mathew has also been featured in many TV shows and commercials. He has appeared in a commercial for the Indian mobile company Lava Mobiles. He also hosts the show “Jis Desh Mein Ganga Rehta Hain” on the NATIONAL GEOGRAPHIC channel.
It gives comedians a rush to make people laugh. As an entertainer, a comedian develops a distinct style, skill, and body of work. Click here to learn the secrets of a successful career in standup comedy. 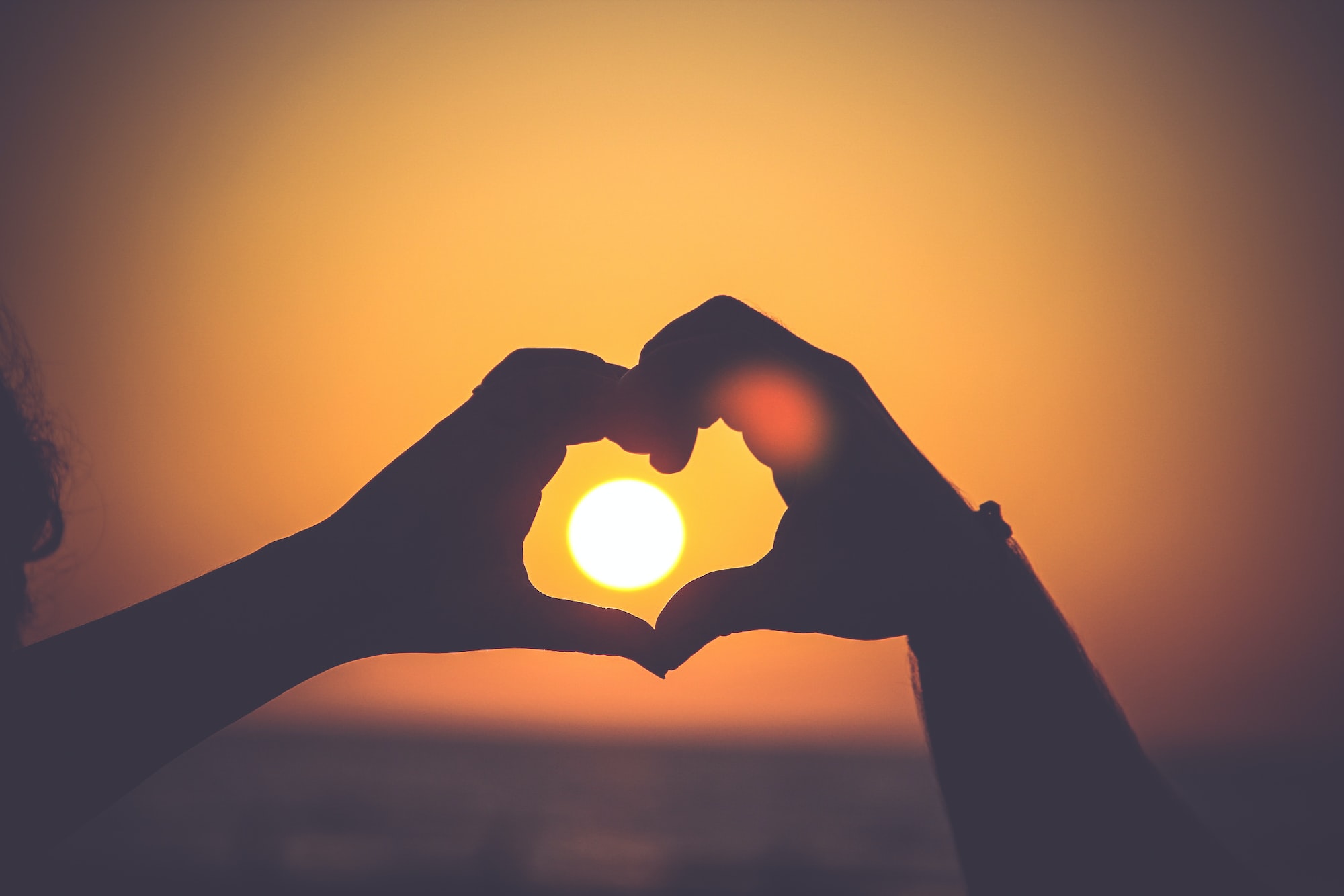 Beautiful Songs to Add Into Your Playlist this season