Top 5 Indian Comedy Actors and Why They Are Loved

We’ve put together a list of the top 5 Indian comedy actors and what makes them stand out. Read on if you want to find out who the King of Comedy is!

Hundreds of actors rise to fame every year but very few manage to stay on top. When we think of top Bollywood artists, we need to think of comedy too. These comedy actors work just as hard if not more to establish themselves in the industry. Each of them has a distinct comedic style that makes them memorable and endearing to us.

Let's take a look at the top 5 Bollywood comedy actors and why they are loved!

Yadav set foot in Bollywood with his debut film Dil Kya Kare in 1999. From playing ‘Bhandya’ in the 2006 hit film Chup Chup Ke to playing ‘Chota Don’ in Partner, every role Yadav picks up turns indelible. Over the years, he has acquired a large number of fans who love him for his quirky dialogue delivery and impeccable comedic timing. His performances are known to be energy-packed and there’s never a dull moment when Rajpal Yadav is on screen.

John Rao Prakash Rao Janumala is the man who went from selling pens on the street to one of India’s top comedians. Johnny Lever has done it all. John Rao became Johnny lever while working at HUL. He quickly gained popularity amongst his peers, not for his work but his mimicry skills and annual function performances. He later quit the job to pursue his passion, comedy. His big break was in Dard ka Rishta and since then Johnny hasn’t looked back. Lever is adored by millions for his hilarious facial expressions and his side-splitting jokes. With an experience of 40 years and more than 350 movie titles under his belt, Johnny has earned his spot on the list of India's top 5 comedy actors.

Paresh Rawal has entertained his audience for more than four decades. Until the late 90s, he was known for his villainous roles in movies like Ram Lakhan and Roop ki Rani Choron ka Raja. In 2000 however, that changed when Rawal was seen playing ‘Baburao Ganpatrao Apte’ in Hera Pheri. This movie changed the audience’s perception of Rawal from a character actor to a comedy actor. ‘Baburao’ was an eccentric, doltish man and Rawal’s portrayal of him left the audiences in fits of laughter. He then went on to star in multiple comedy films like Awara Pagal Deewana, Hungama, and Bhagam Bhag. Today Rawal is considered to be one of the funniest Indian actors.

“Brilliant stage artist”, “writer of eminence”, and “messiah” are all terms used to describe the late Kader Khan. He was one of the most prolific actors that Bollywood had ever seen. Like Paresh Rawal, Kader Khan too transitioned from character acting to comedy with movies like Himmatwala and Aaj ka Daur. The 90s were packed with his comedy movies like Taqdeerwala, Main Khiladi tu Anaari, Raja Babu, and Dulhe Raja. He even starred in his own comedy television series titled Hasna Mat. Kader Khan was a man of many parts who came from humble beginnings and went on to mesmerize millions with his phenomenal performances.

Before revealing our no. 1 comedy actor, we would like to credit some

Ah! We hope this ‘VIRUS’ stays in our hearts forever.

How could we move ahead without talking about our lovely ‘Chote Miyan’?

This ‘Angrezon ke zamane ka jailer’ has our heart.

And now comes number one:

Mehmood has been the undisputed Comedy King since the 60s. It is believed that in his prime, Mehmood earned significantly more than the lead actors of his movies. Filmmakers would create characters exclusively for Mehmood, only to be able to mention his name in the film credits. He danced, he sang, and he acted, but no matter what he did, Mehmood Ali always ended up making his audience double up in laughter each time he made his appearance on screen. Masterpieces like Padosan, Do Phool, and Bombay to Goa would not be the same without him.

Love comedy? Want to learn more about it? You’re in luck! FrontRow brings you exciting comedy courses by ‘Mast Admi’ Biswa and the one and only Raju Srivastav. Learn how to write jokes, how to get on stage, and how to be a funnier person in general. 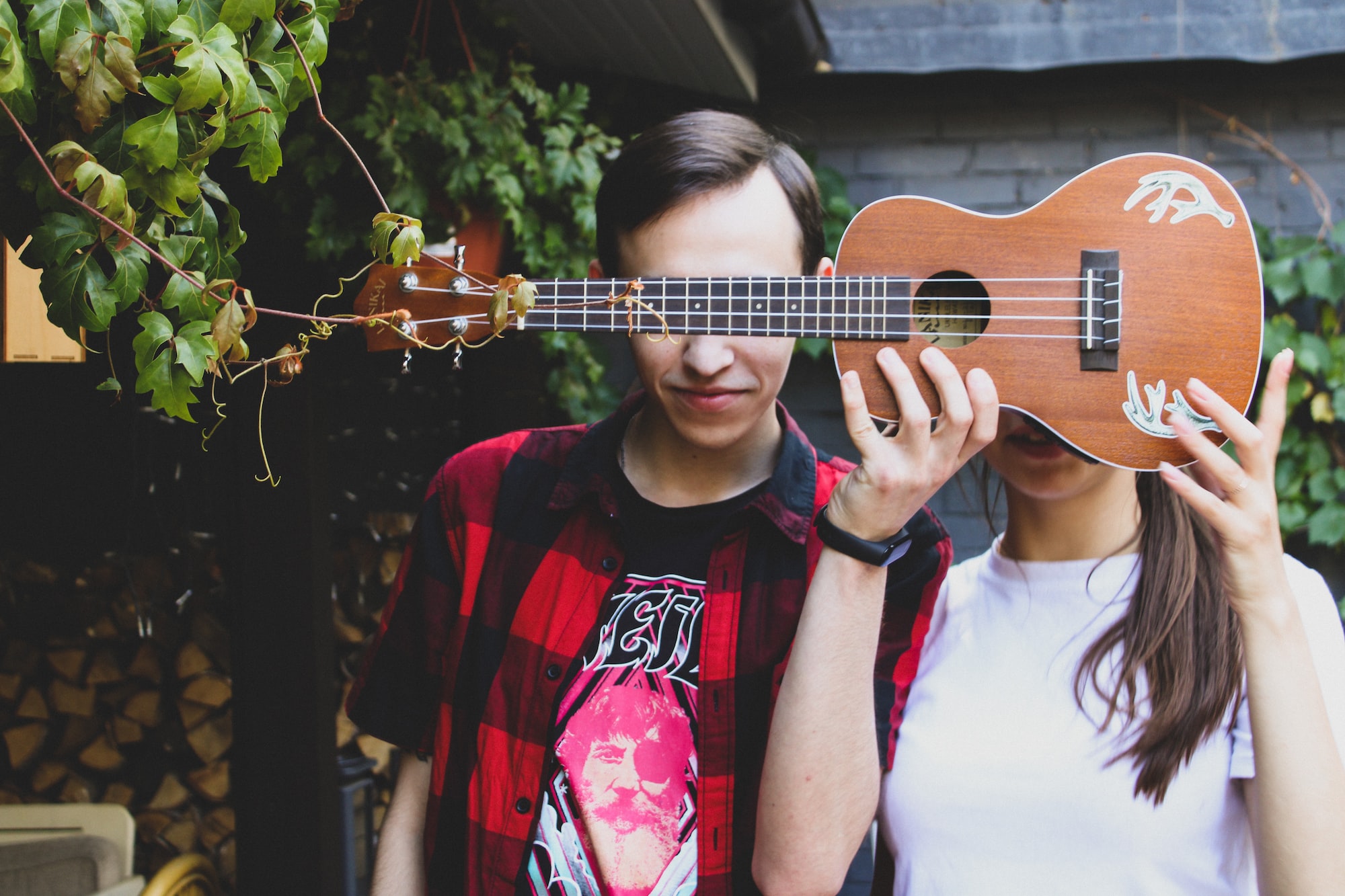 7 Easy Songs to Play on a Ukulele

Top 8 Ghazal Singers of the Era