The Ultimate Guide to Music Composition

FrontRow presents your beginner's guide to all you need to know about music composition to get you started on your adventure to your musical discoveries.

But before we get into the nitty-gritty of music composition, we need to understand what the term means. Music composition is an original piece of work, which can be either instrumental or vocal, the making of the structure of a musical ensemble or writing or creating an original composition. From deciding the first beat to creating the whole song, music composers do it all. However, there are two kinds of music composing; first, preparing the whole sheet music, which is also known as the score with all the notes and the lyrics of the compositions included which is then performed by the composer or by other artists. This practice is followed in the Western Classical Music scene. Second, the composers prepare a basic outline of the ensemble, called the lead sheet, which includes melody, lyrics, and chord progression.

Composition as a Musical Form

The various scales used in a composition, including mode and tonic scales, play an essential role in tonal music composition. Some examples of this can be the music of the Middle East, which employs compositions that are rigidly based on specific modes including improvisational contexts. Other examples using a similar technique are Indian Classical music in both Hindustani and Carnatic Music systems.

There are various kinds of musical compositions in India, the reason behind this is the variety of musical forms present in the country, like Hindustani music, Carnatic Music, Bengali music, and so on. Another important influence in the Indian music scene is Folk music, both from the indigenous communities and from the musical culture from Arabia, Persia, and Bengal.

Structure of a Musical Composition

The task of orchestrating or putting together different musical ensembles is called arranging or orchestration, this task may be done either by a composer or an arranger based on the kind of genre the composition is being made in. Based on this, composers, arrangers, and orchestrators must decide the kind of instruments incorporated in the ensemble. Composers may also choose to either write the ensemble for every instrument included in an orchestra or write a composition for just a single instrument, in which case it is called a solo which may or may not be accompanied by another instrument.

Composers can also choose to write for a voice and not necessarily for instruments. Additionally, composers may also write for electronic instruments and some unconventional sounds as well like a siren or even typewriters. However, each instrument and/or sound included must have a reason for the same and should tell a story together in harmony.

Arranging is putting together the various instruments, voices, and sounds in a combination translated into original works, which helps comment on various classical pieces.

It is essential the combination the composer puts together to make sense and work like a well-oiled machine. The process of deciding how everything will go together and to which degree is known as interpretation. In simpler words, it is the process of identifying which sound or instrument to be placed at a position to make perfect sense. While in concerts, when the artists put their little twists in performances is known as performance practice, interpretation, in general, is based on the individual choices of the composer.

3. Copyrights and Legal Status in India

Copyright is a government-granted monopoly that gives the composition’s owner a set of exclusive rights for composition for a limited period. For anyone who requires to use the piece of composition, has to obtain a license to do the same. In some cases, the composers sell the copyright to some companies who then consequently, hold the right to sell the license to anyone the company wants.

The CopyRight Act, 1957, in India was generally referred to for any literary, dramatic, or musical piece until the CopyRight Amendment in 1984.

That’s it, folks! That was your crash course to everything composition. right here on FrontRow. And if you feel music composition is your calling ,then don’t forget to have a look at this in-depth music composition course by Amit Trivedi and check out our amazing music live courses from beginner to advanced level. 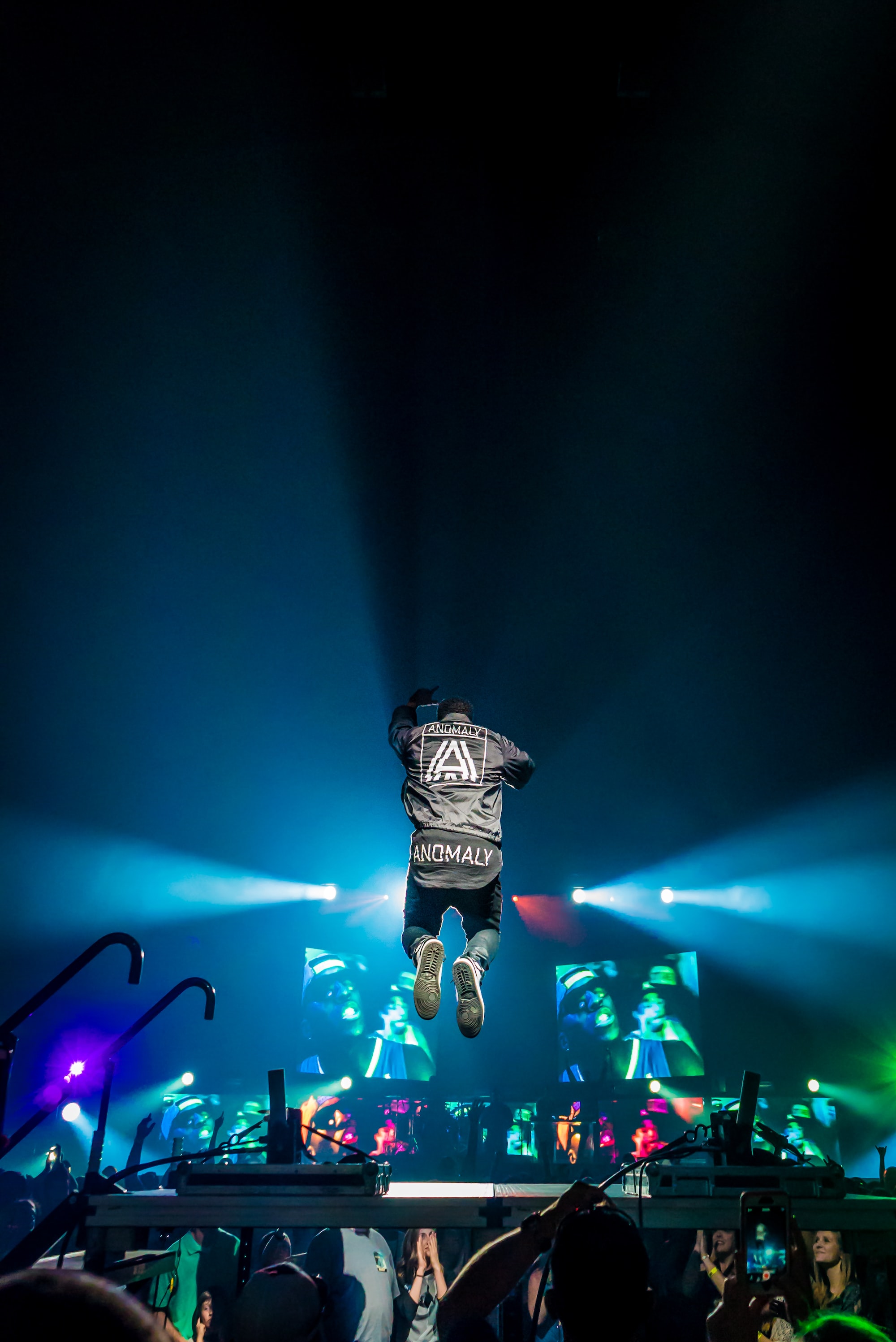 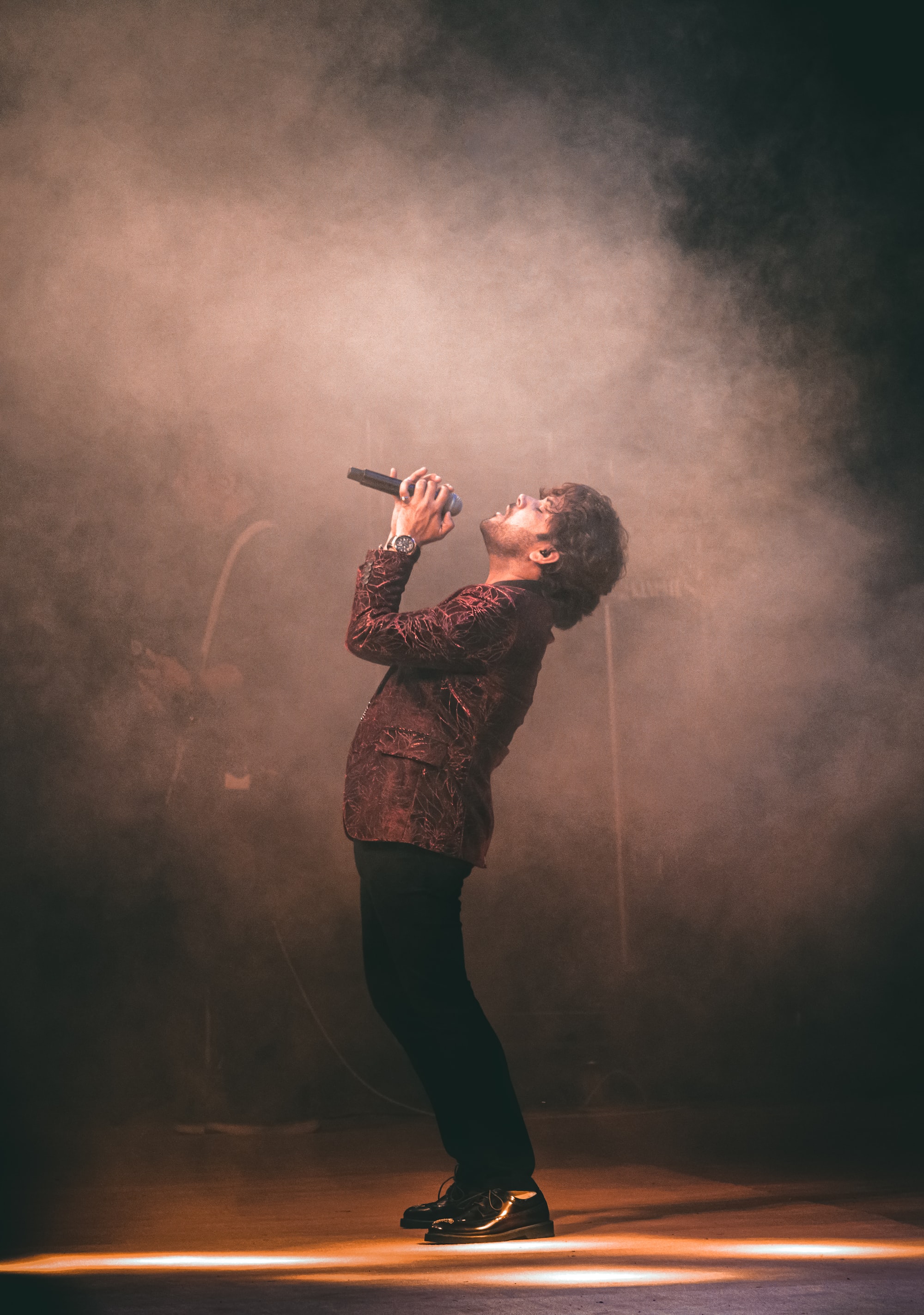 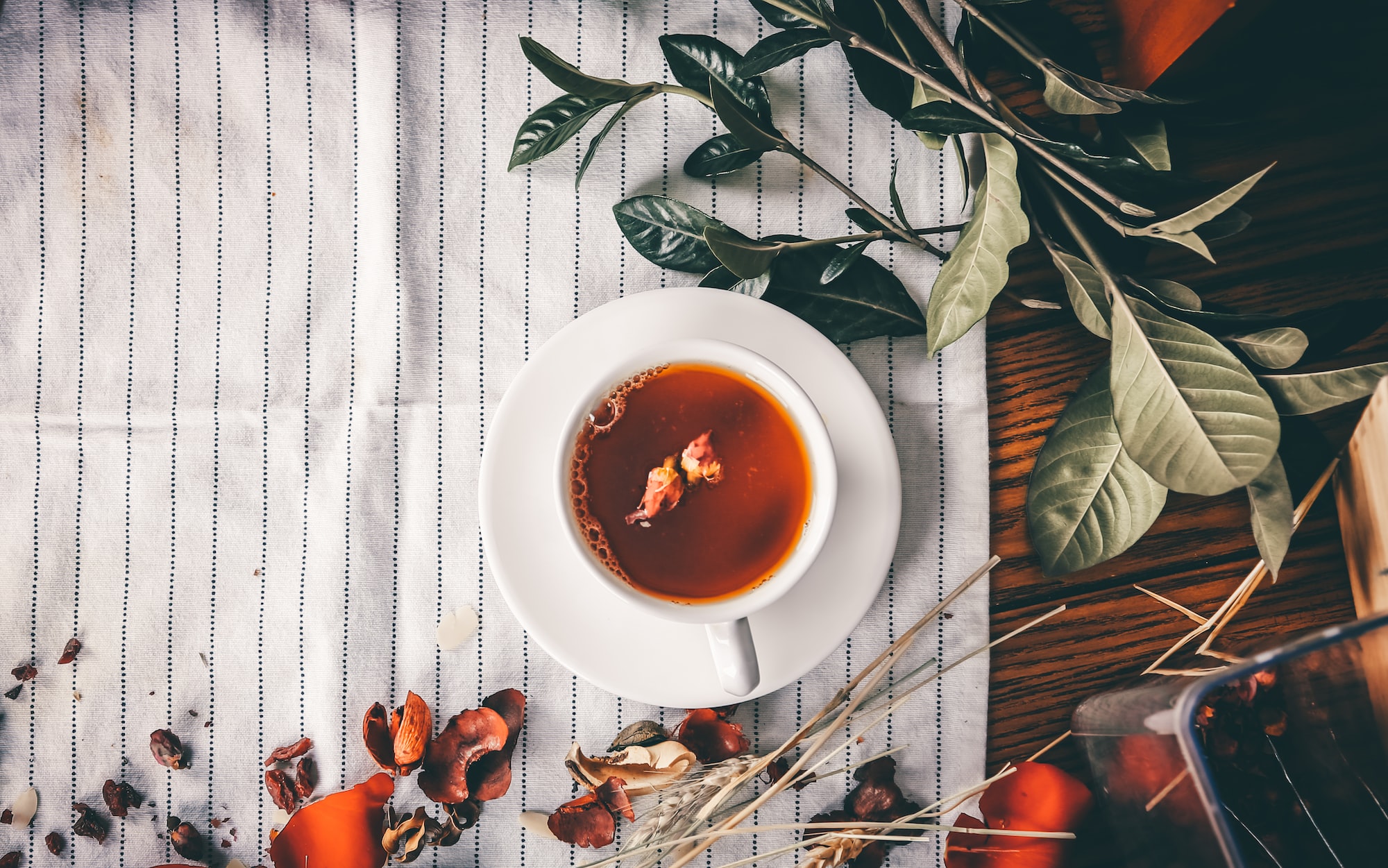 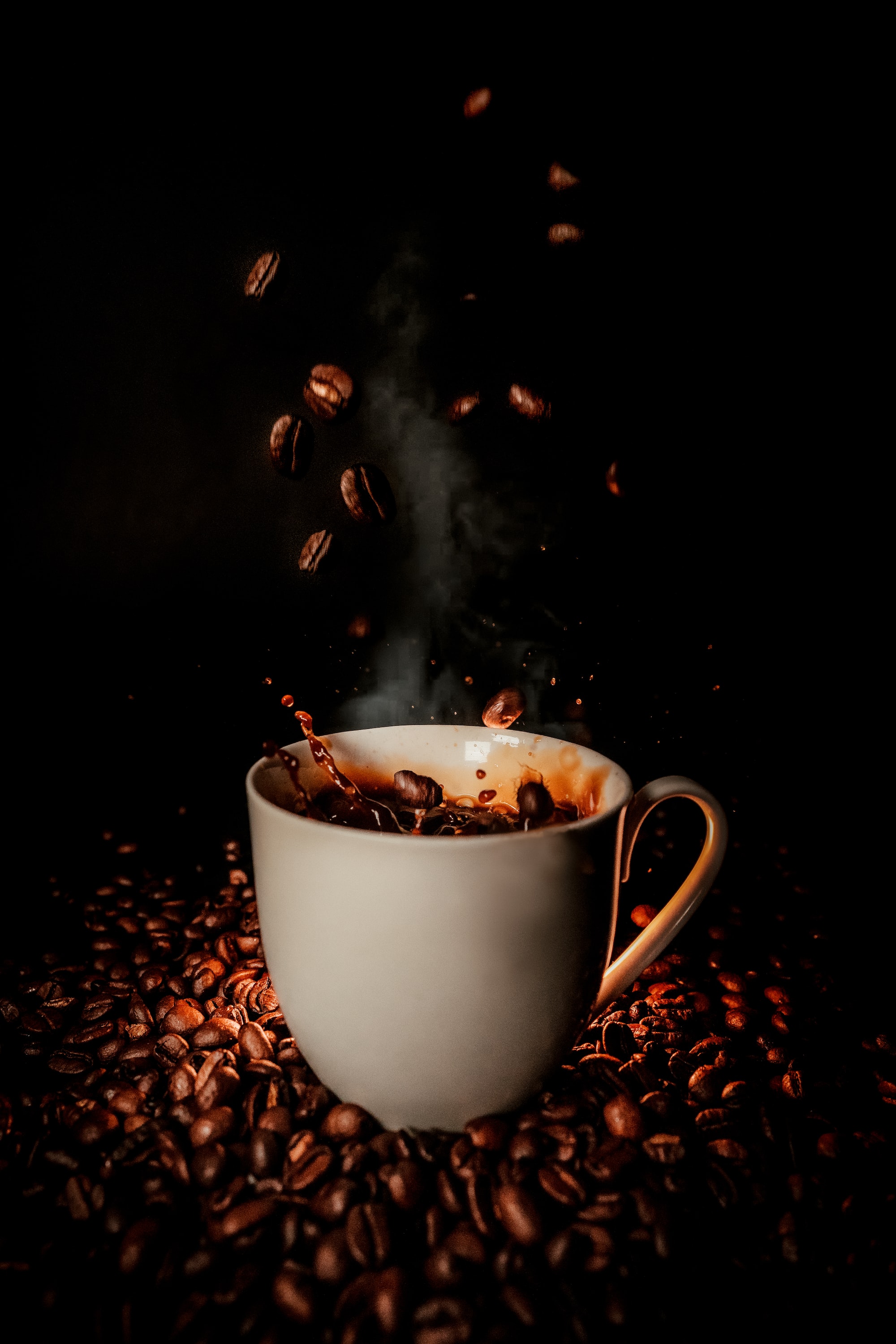