The Indian music industry's hip-hop community is growing bigger and more powerful by the day. Many new faces arrive here and  have been given the opportunity to showcase their abilities thanks to YouTube and streaming platforms. Rap is becoming the new taste of our country as it grows in popularity among young people.

Hip hop isn't just about rap music; it's also about a lifestyles, and this very premise has brought a lot of wealth to the country's rap artists. Every day, more and more  listeners are joining hip-hop club, different merchandise is endorsed by these celebrities, and the love they receive from their fans is simply overwhelming. Famous rappers are paid between 5 and 15 lakhs per show .

Here is our list of top 5 richest rapper in India.

Yo Yo Honey Singh

With net worth of $25 Million (Rs. 180 crore) Hirdesh Singh aka Honey Singh is the richest rapper in India, according to our list.

Honey Singh began his musical career in 2003 as a Bhangra and Hip-Hop music producer. His fans have witnessed his evolution; he has only grown as an artist since then, and he is now one of the country's leading pop singers, composers, and rappers. In 2012, he was paid a whopping 7 million rupees for a single Bollywood song. Honey Singh has seen it all in his life, he was out of the music industry for a few years, but it had no effect on his fan base. He  as of now one of our country's highest-paid and most successful artists.

Second on the list of richest rapper is Badshah with net worth of $4 Million (Rs.30 Crore).

Aditya Prateek Singh Sisodia, popularly known as Badshah, is an Indian rap artist and vocalist widely recognized for his Bollywood Hindi, Haryanvi, and Punjabi songs. He began his career in 2006 as a member of Yo Yo Honey Singh's hip hop collective Mafia Mundeer. In 2012, he released his independent Haryanvi title track "Kar Gayi Chull", which was eventually used in the 2016 Bollywood film Kapoor & Sons. His songs have appeared on the soundtracks of numerous Bollywood films   He is also regarded as one of India's highest-paid artists, as well as a controversial rapper for his lyricism.

Vivian Fernandes, known professionally by his stage name Divine, is a Mumbai, Maharashtra-based Indian hip hop artist. Just after the rollout of his track Yeh Mera Bombay, he began to gain popularity . Divine began his underground rap career in 2011 after noticing Hip - hop artist on a T-shirt. At school, he saw a friend wearing a T-shirt from 50 Cent's debut album, Get Rich Or Die Tryin'. The same friend gave him his first MP3 CD containing hip hop music, which motivated him to pursue rapping in English.

Today, Divine is at the pinnacle of his rap career, with a film about his struggle and life in the masterpieces he creates; he has established his own record label, Gully Gang, and is one of our country's richest hip-hop artists.

Dilin Nair, popularly known as Raftaar, is an Indian hip hop artist, songwriter, great dancer, television personality, and music producer. Raftaar's career began as a dancer. In 2008, he started his rap career with Lil Golu & Young Amli (now recognised as Ikka), trying to record songs and posting them to social media. He then began collaborating often with Yo Yo Honey Singh as part of a larger team Mafia Mundeer. Raftaar then left the group due to financial issues. He launched his successful solo career in 2016 just after signing with Zee Music Company.   In 2019, he began judging the MTV reality show MTV Hustle, Dance India Dance and Roadies.

Emiway is ranked fifth on our list of the richest rappers, with net worth of $1 Million (Rs.8 Crore)

Bilal Shaikh, well established as Emiway Bantai, is a Mumbai-based independent rapper. He rose to prominence following a feud with fellow hip hop artist Raftaar. Then, with his solo tracks 'Machayenge'  he rose to international prominence. He also played himself in the film titled Gully Boy. Emiway released "Glint Lock" on YouTube in 2013, accompanied by "Aur Bantai" on the same platform in 2014. Both tracks did quite well.

Join our rap course to solidify your interest and turn it into a career. 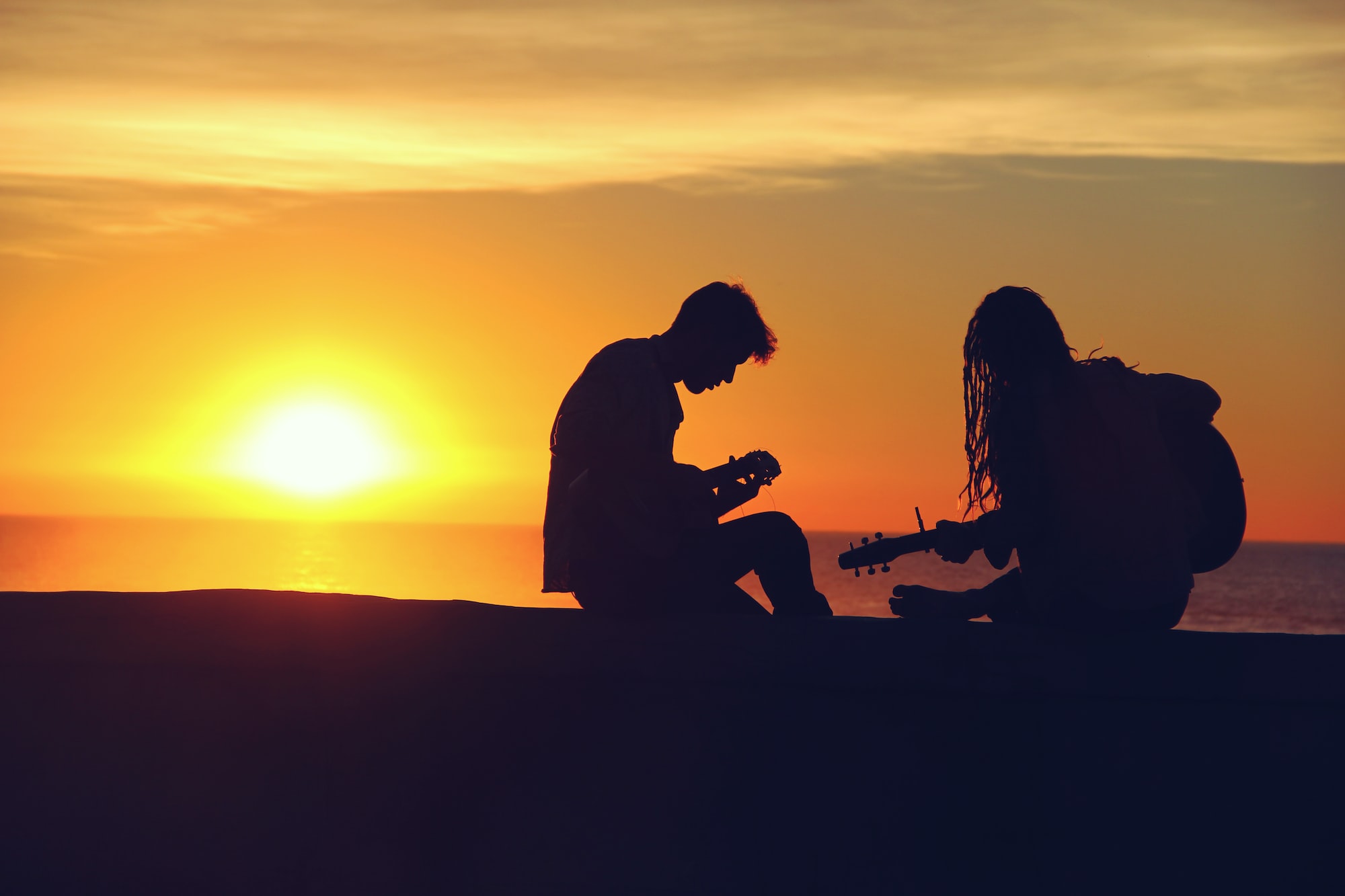 The Ultimate Guide to Music Composition 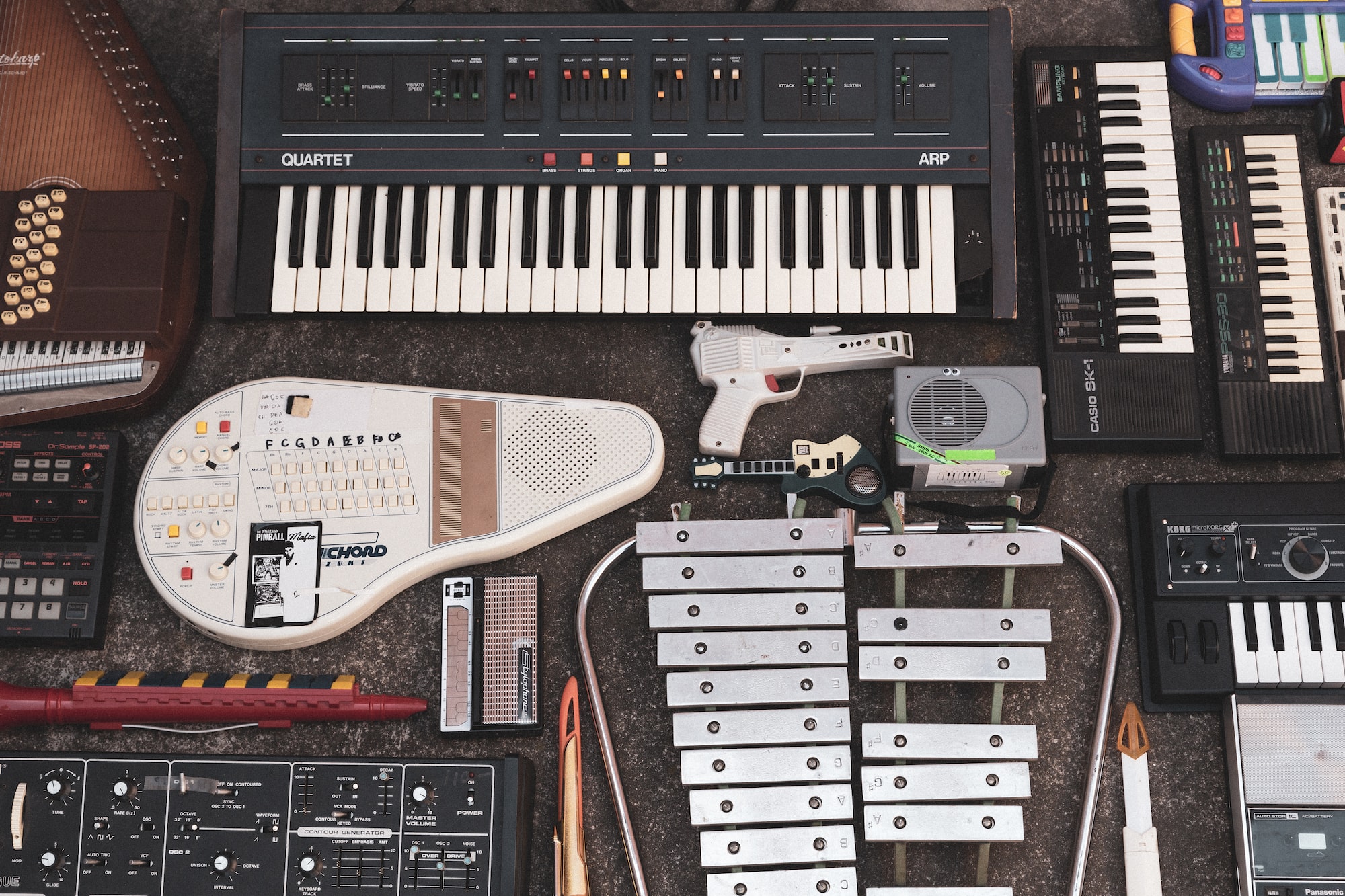