Choosing a team role can be difficult. Want to know the team roles you can pick from? Read on to find the one perfectly suited to you!

Choosing a role, playstyle, or character that performs a certain series of actions or tasks is crucial while playing FPS Games.

FPS games are a collection of various elements and concepts that require matching skills and expertise.

Most of your FPS games will be played in squads, duos or trios. To grow your game sense, you must assign yourself a role according to your team’s needs and requirements.

Whether it be a 4-person stack squad of PUBG or a 5-person agent specific selection of Valorant, taking up and assigning team roles is an essential part of gameplay.

Moreover, once you are assigned your role, you will have a significantly improved gameplay while performing tasks provided to you. These tasks not only help you improve your game sense, but also help the team secure wins.

Choosing, practicing and then mastering your role in FPS games is not so difficult, thanks to the numerous number of playstyle roles available. Mastering all the roles, however, has proven to be quite difficult. While you need not master each team role, it is handy to know their gameplay playstyle for adaptability.

Watch Mortal and 8bit Thug explain the importance of team roles in their comprehensive gaming course only on FrontRow.

Here are the many team composition roles that you can choose from:

This is the most important role of a squad in FPS Games. Your squad must have an IGL or In-Game Leader who will make quick, valuable and important decisions and guide your team through the game. The IGL is responsible for communicating different commands like when to charge and push or when to be defensive and retire, depending on the situation. The IGL is also responsible for assigning team positions during these commands.

Having an exceptional IGL in a squad reduces the pressure of strategy-building for other squad members.

Taking on the role of IGL is recommended when you have more than enough experience in-game and possess qualities of leadership, strategy making and empathy.

The Entry Fragger is basically the front-line fragger in team fights.

Your Entry Fragger is going to be the player you have in the lead while pushing a team or asserting map dominance. In most team fights it is pretty simple: the entry fragger is the one engaging with the enemy team first and gets eliminated once they have secured kills according to their capability and skill.

The basic job of an entry fragger is to create space for your team to push through or enter a site. To do this, the entry fragger has to obviously take on enemies head-on.

This more often than not results in their death but they have done their job and helped the team secure map or site control.

Taking on the role of an Entry Fragger is recommended for players with excellent aim, a quick decisive virtue, and an aggressive playstyle.

The coordination and synergy between the Entry and Carry Fragger must be very high to perfectly execute the plan laid out by the IGL.

The Carry Fragger carries the game as the name suggests, meaning that they will be at the top of the kill chart with most kills to their name.

Taking on the role of a Carry Fragger is recommended for players with excellent aim, quick reaction time, and an aggressive playstyle.

A Supporter watches minimal threats while the team takes offense. Therefore they are someone who takes the less glamorous roles in the game while performing their own responsibilities, whether it is holding a potential threat of a late flank from the opponent team or just staying behind to protect the team from unforeseen damages. A Supporter will frequently give up personal stats in order to protect the team.

There is no imperative rule that a Supporter has to make it to the team composition. This role is experimental and can be implemented according to the requirement of the squad.

Taking on the role of a Supporter is recommended for players with high-game sense, passive game style, and good utility usage.

Scout is also one of the most important roles to have in a squad. Their focal work is to gather information for the benefit of the  team. Some responsibilities of a Scout include spotting where the enemies are, locating the best place to visit or take in the map, keeping a look-out on how many enemies are left on the opponent squad, etc. So, by way of explanation, you can also call them the co-leader of your squad. They can also take the place of the IGL in their absence.

Taking on the role of a Scout is recommended for players with high-game sense, excellent aim, and leadership skills.

Do you want to find out Mortal and 8bit Thug's in-game team roles? Join their detailed gaming course only on FrontRow!

Try out the different roles to find the one that suits you the best!

The 5 Side Effects of Being Funny 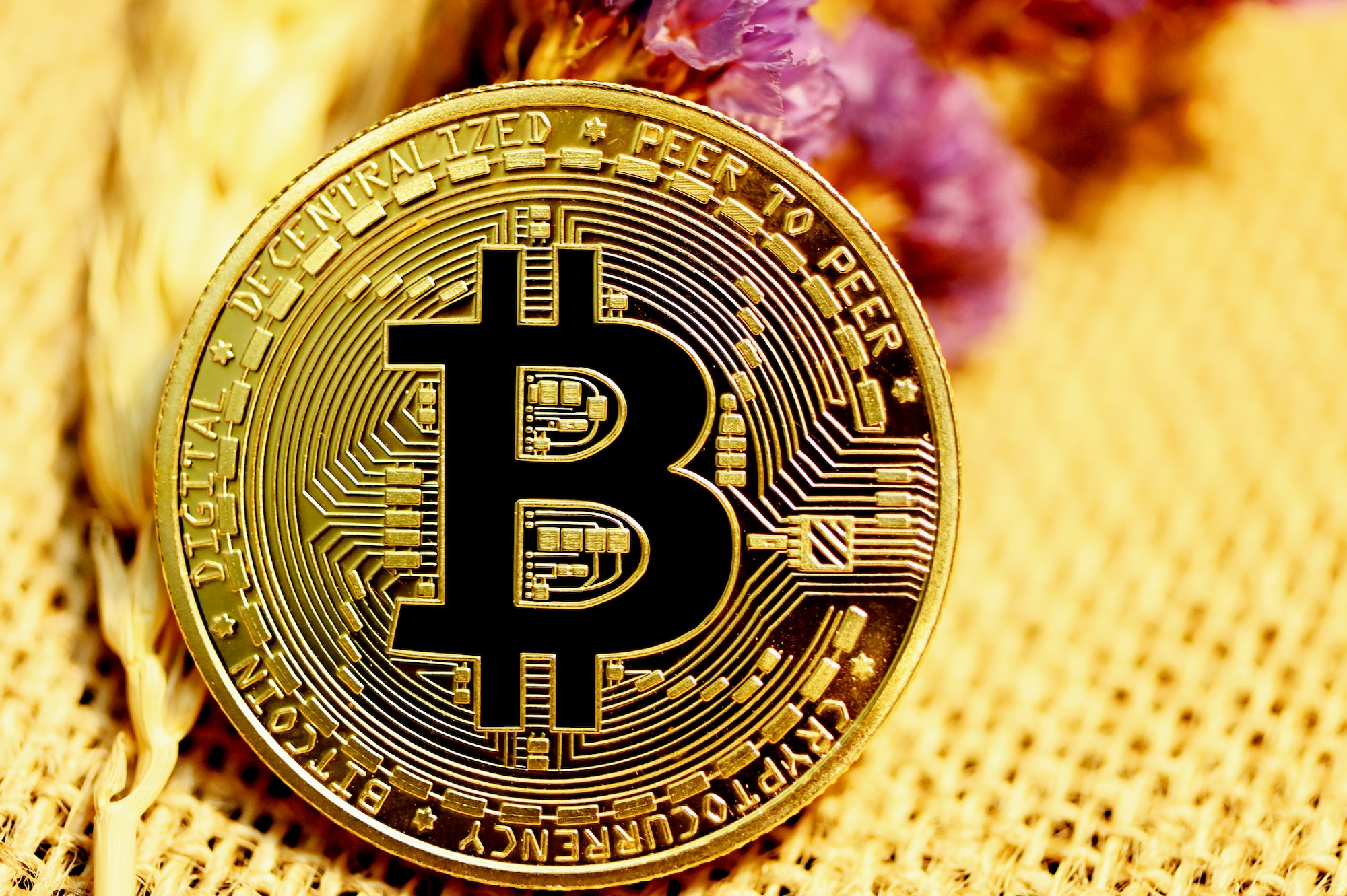 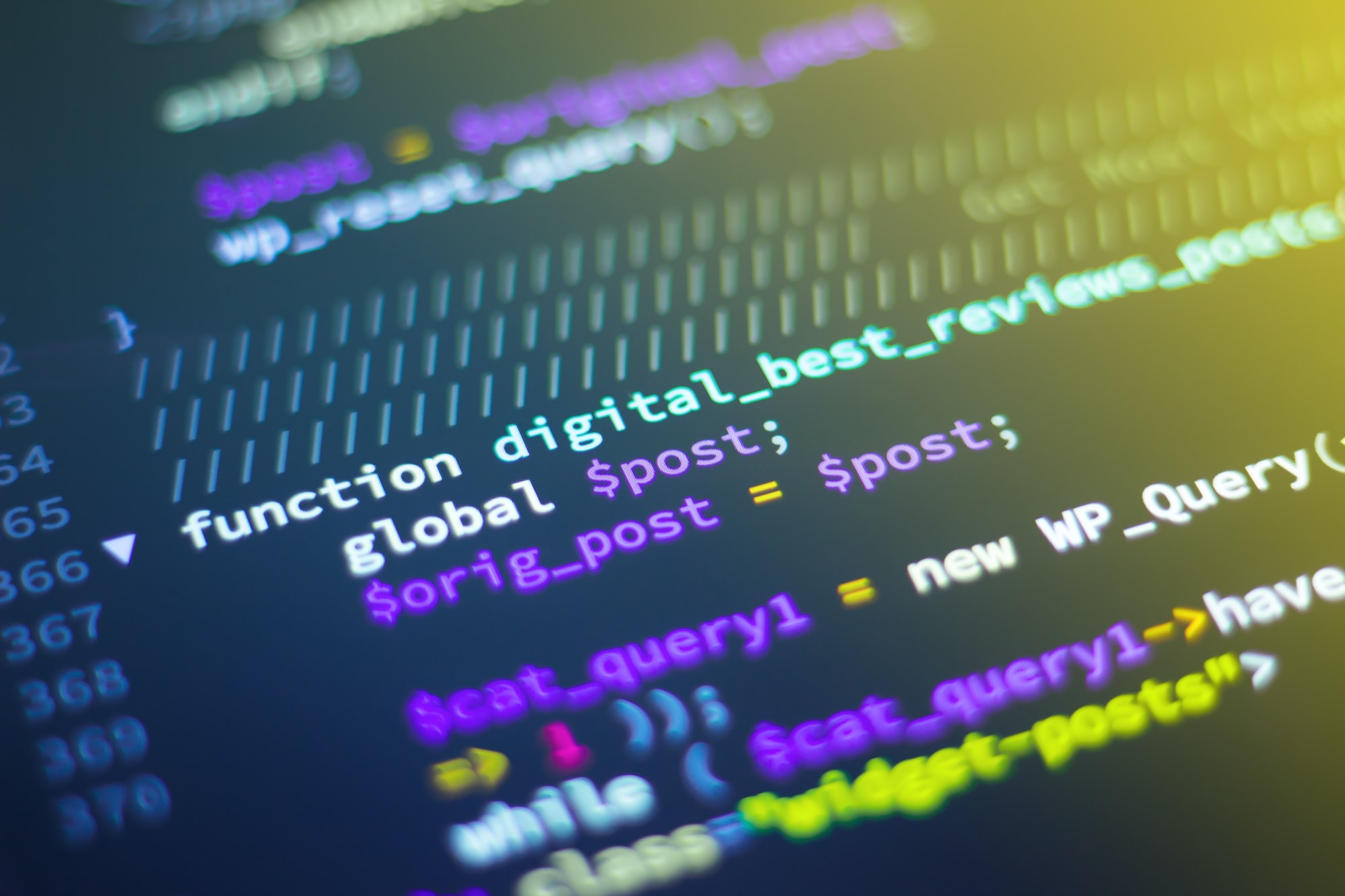 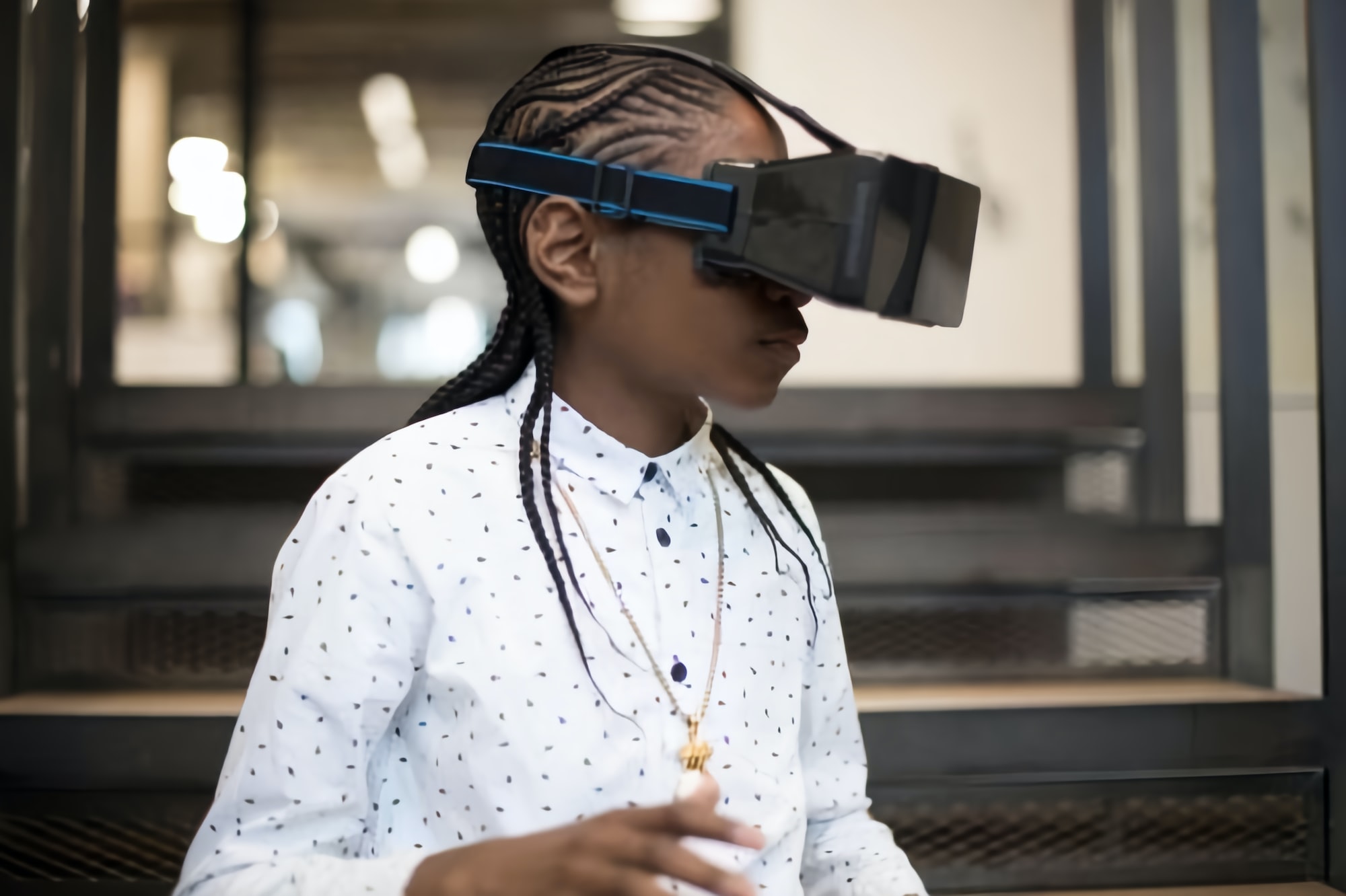 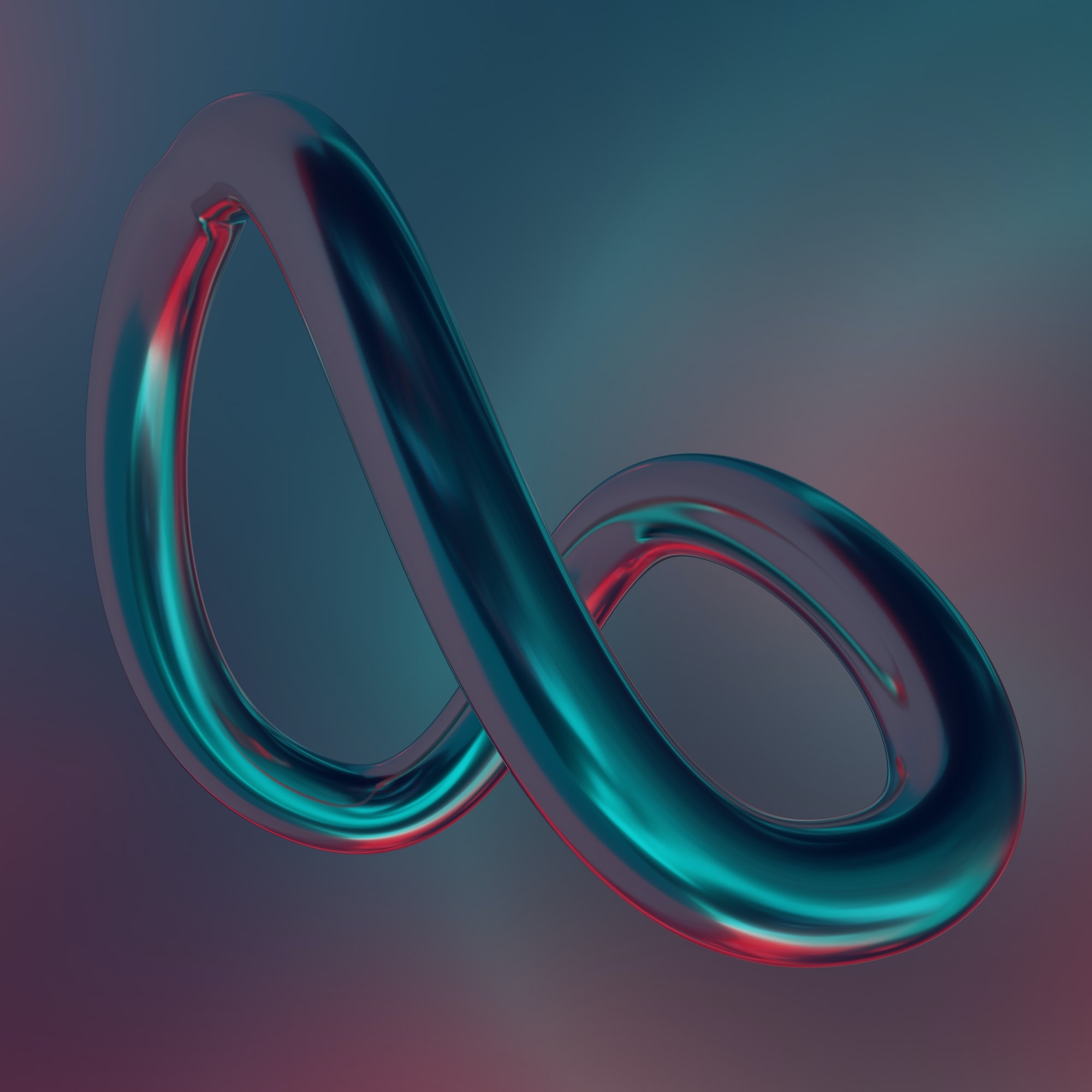