It's refreshing to watch moms in Bollywood movies under the comedy genre instead of crying.

It's okay, to find a similar aspect from every Bollywood mother in your mom. After all, their final wish is to watch our faces beaming with happiness. They can be over-dramatic at times, but it's okay.

Enjoy our compiled list of every Bollywood mom ever!

Quite a few individuals might have faced a hysteric response from their moms when they come out as gay or queer people. A part of the storyline revolves around how Abhishek Bacchan and John Abraham act as a gay couple in front of their tenant to get a rented space. Shortly, after which Abhishek Bacchan's mom, Kirron Kher flies down to meet his son. Though she had an over-dramatic outburst upon hearing the news, she eventually came around and accepted John Abraham as her son-in-law. Before returning to India, she completed all the rituals and even-handed over her ancestral "kangan" to her so-called "daamad".

It's time for the reunion of lovers, therefore, the daughter along with her grandmother decides to take the plunge to complete the task. We can see Farida Jalal following her grandchild to the camp and eventually being a major part of all the plans. From teaching the students to sing "bhajans" in the camp to her straight-on sarcastic face-offs with Johnny Lever is a cherry on the top. Okay, she made sure to change "Almega" before the end of the summer camp.

Nopes, we know, her character doesn't fall under the genre of hilarious Bollywood moms but definitely, the scenes would. It's okay, to be honest, and tell us that you have laughed at least once while watching her walk towards the door when her son landed in front of the villa. Unusual, yes! weird, yes! cause' we still have to ring the doorbell to call our mothers. Guess, our moms, do not have this superpower!

Kirron Kher's reaction is justified when the daughter decides to marry a Pakistani. Don't get her wrong, she is way ahead of the feud and is totally okay with inter-caste marriage but has doubts about the inter-nation one. Though it takes more than one "love" speech, innumerable weird instances, and a set of frantic displays of emotion to finally make her understand, she eventually lets the love bloom.

True love once can never be forgotten, even after adopting 6 kids altogether. Golmaal shows, how uniting your parents can bring about a hailstorm in the life of kids. Each aiming for the perfect killing shot, whether dumping your step-brother in the ice cream freezer, making them sit over hot pans to burn the buns, or eye-blackening power punches - the war never ends. Eventually, our laughter neither comes to an end (at least, not till the movie is running)!

Are you talking about inflation rates? This mom right here keeps the track of each and every expensive object out in the world. The major one is locked in the refrigerator of your nearest grocery store - none other than paneer. This mom, from 3 Idiots, predicted the rise even before you could have calculated - therefore, you still have time to preserve the item for future gains.

The story revolves around the homophobic mindset of older generations and how a young gay couple, crosses the limitations set by society. Within this constant tug of war, we can observe how a mother's heart ultimately melts to see beyond the boundaries. The movie engulfs an important message for society, but we can not overlook the brilliant performance by our Mother India in the movie. Aadii to Dynamo The Transformation 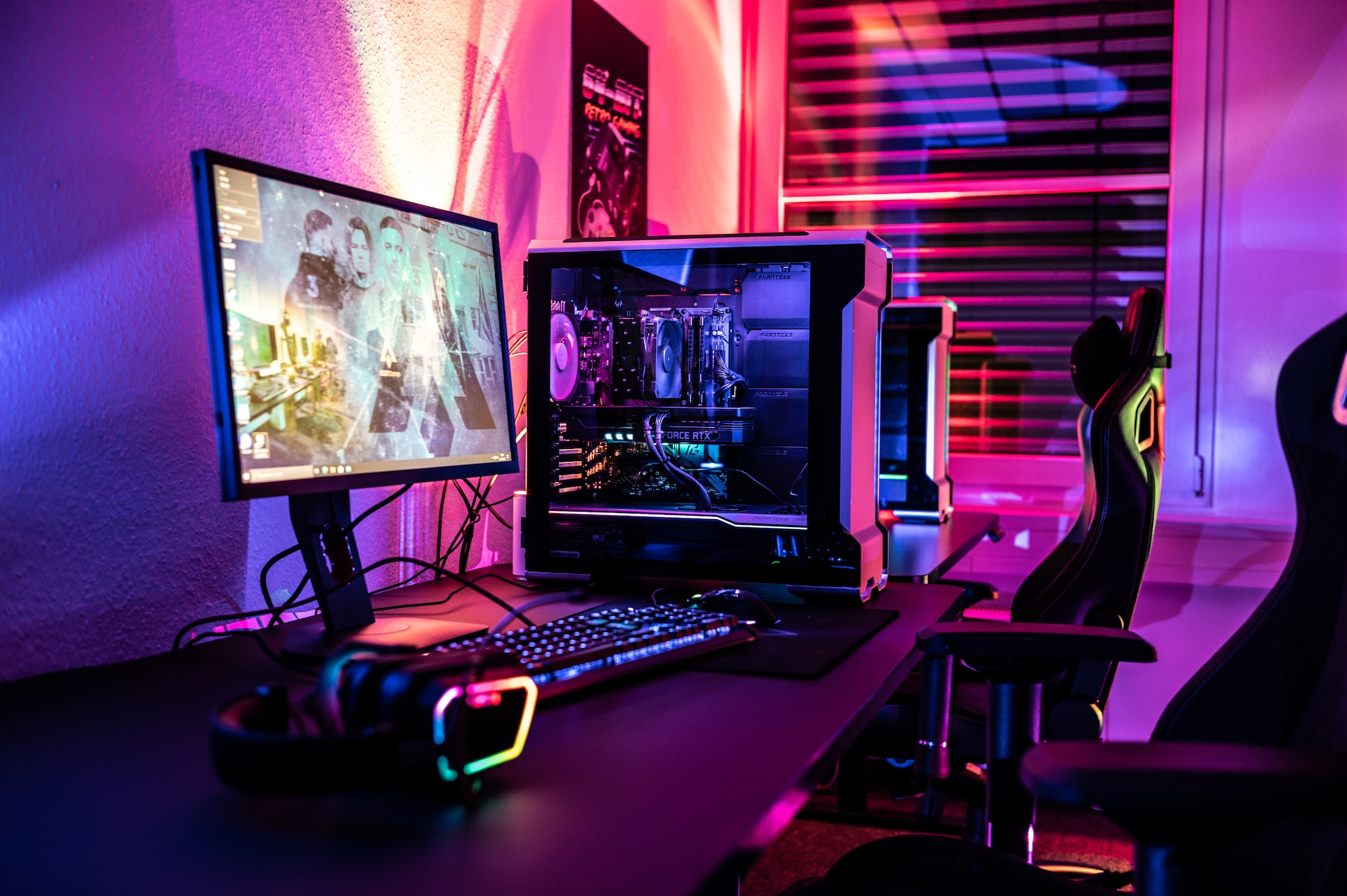