"My choices are like my fingerprints, they make me unique' - Deepika Padukone

Deepika Padukone is an Indian actress best known for her phenomenal acting in films like Piku, Cocktail, and Padmaavat. Daughter of the eminent badminton player Prakash Padukone, Deepika has won many Filmfare awards and was featured in the "Forbes List of 100 most influential people in the world" and was also within the "Top 5 richest Indians in 2018". She is well known for her unique choice of films and her charismatic personality. She started her career as a model and has now established herself as one of the best actresses of the decade.

Piku is a financially independent woman who has lived her life on her terms. She is a selfless daughter who looks after her 70-year-old father 'Bhaskor' (played by Amitabh Bachchan ). Bhaskor's constipation is the leading cause of tension and agony in both Piku's and her father's life. The film shows much sweet and bitter banter between the duo, and constipation is the main topic for discussion and debate.

Leela, a fearless Gujarati girl who falls for 'Ram' ( played by Ranveer Singh), is the heir of the rival clan. Inspired by the love tragedy of Shakespeare's Romeo and Juliet, the story shows Leela fighting against all the odds for her love. Deepika's strong character as Leela garnered love and appreciation. The masses appreciate even the hot chemistry between Deepika and Ranveer Singh. Deepika's colourful looks and attire to reflect the prominence of Gujarati culture were loved by the audience.

Naina Talwar, a young educated girl, secretly sneaks out of her house to make it on an adventurous trip to Manali with her school friends. She embarks on this hiking trip to discover and experience life out of her cocoon, as she is highly introverted. She gained friends for life and falls for a reckless guy named Bunty, her former classmate. The chemistry between Naina and Bunty was unmatchable. What unfolds is a story of two individuals who see life with completely different lenses. One enjoys the moments while another chases them continuously. But finally, when their paths cross, they are on the same page in life and love.

Deepika aced 'the spoiled child' vibe in this film. Veronica Malaney was bold and raw. She is always seen partying, getting drunk, and making impulsive decisions. But on the other hand, she is in search of true love. Her character transforms and moulds itself slowly when she becomes friends with Meera and Gautam. The esteemed industry critics have greatly appreciated this character in the movie.

The love story of Om and Shanti who reincarnated to complete their love and seek revenge against their murderer. This was the debut of Deepika Padukone opposite superstar Shah Rukh Khan and was a breeze of freshness with 70s Bollywood fashion.

6. Deepika as 'MASTANI' in Bajirao Mastani

Deepika aces the warrior princess role with perfection. Mastani, the daughter of the Hindu Rajput king Chhatrasal and his Persian Muslim consort Ruhani Begum, falls for Maratha emperor Peshwa Bajirao, who was then married to Kashibai. She was so deep in love to the extent that she went on to become Bajirao's mistress. Deepika's dialogue delivery, poetic way of speaking, and sword fighting skills were appreciated by the audience and the critics. This war-romance film was a massive success at the box office as well.

7. Deepika Padukone as 'MALTI' in Chapaak

Deepika portrayed 'Malti', the life story of acid attack survivor Laxmi. The film represents the acid attack survivor's bravery, patience, and never-dying spirit and how she didn't let the acid crumble her dreams and vowed to make the attackers suffer. Malti became an inspiration and helped many such acid survivors lead their lives with dignity. Deepika justified the role and educated people on the illegal use of acids in every nook and corner of the country. She aced in delivering such a sensitive topic to the people, and this film was an eye opener for society.

Deepika portrayed the character of the fierce Singhal princess Padmavati who married the Rajput prince Mewar - Maharawal Ratan Singh. The story dates back to the 13th century, when Rani Padmavati was the epitome of beauty and courage. Just through her reflection, things turned awry when the beast Alauddin Khilji fell head over heels for the queen. Even though Khilji desired the impossible, he went on to kill the King through betrayal on the war field, but his plans didn't succeed as Padmavati stepped into a pit of fire and was part of 'Sati' with the other women of the palace. 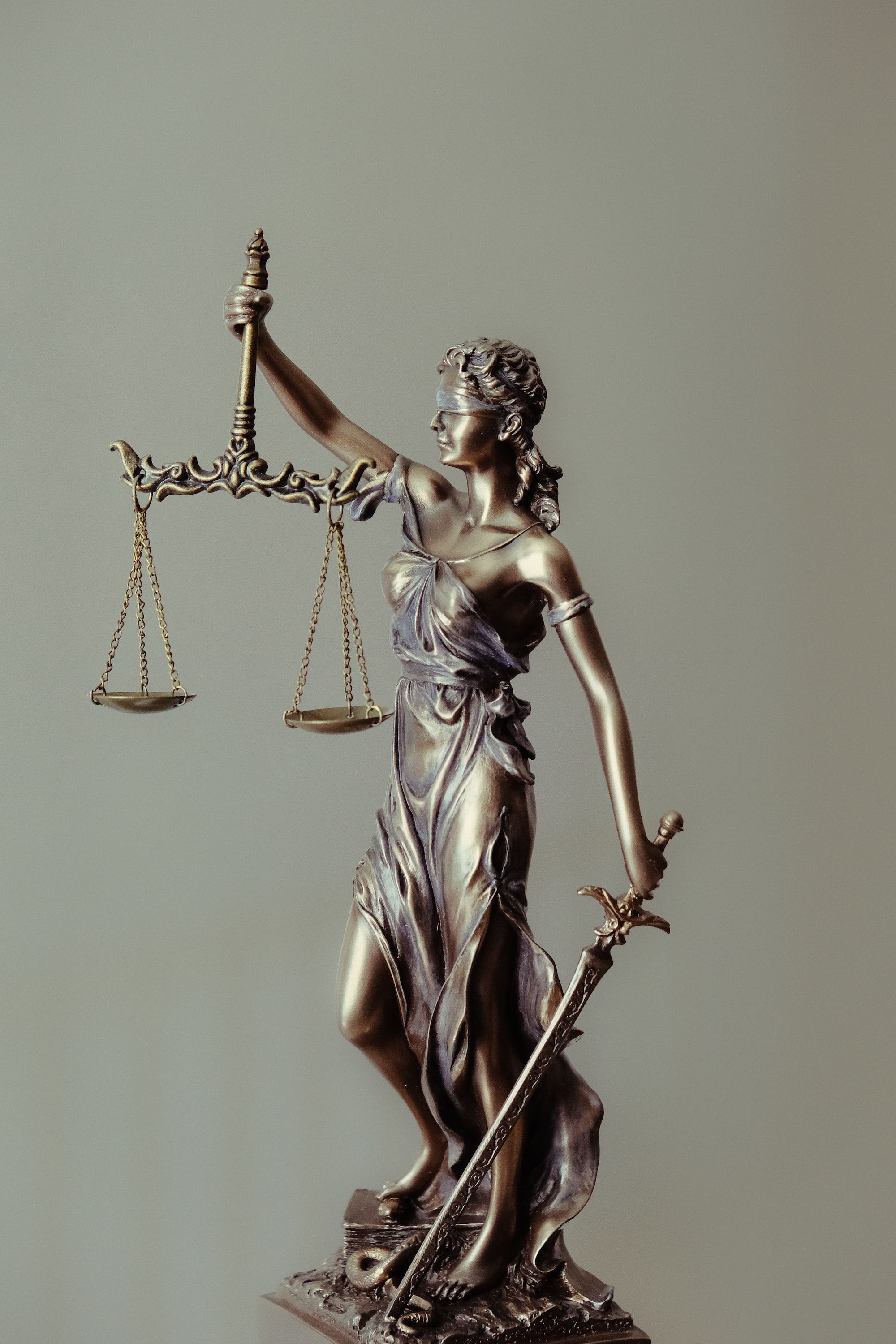 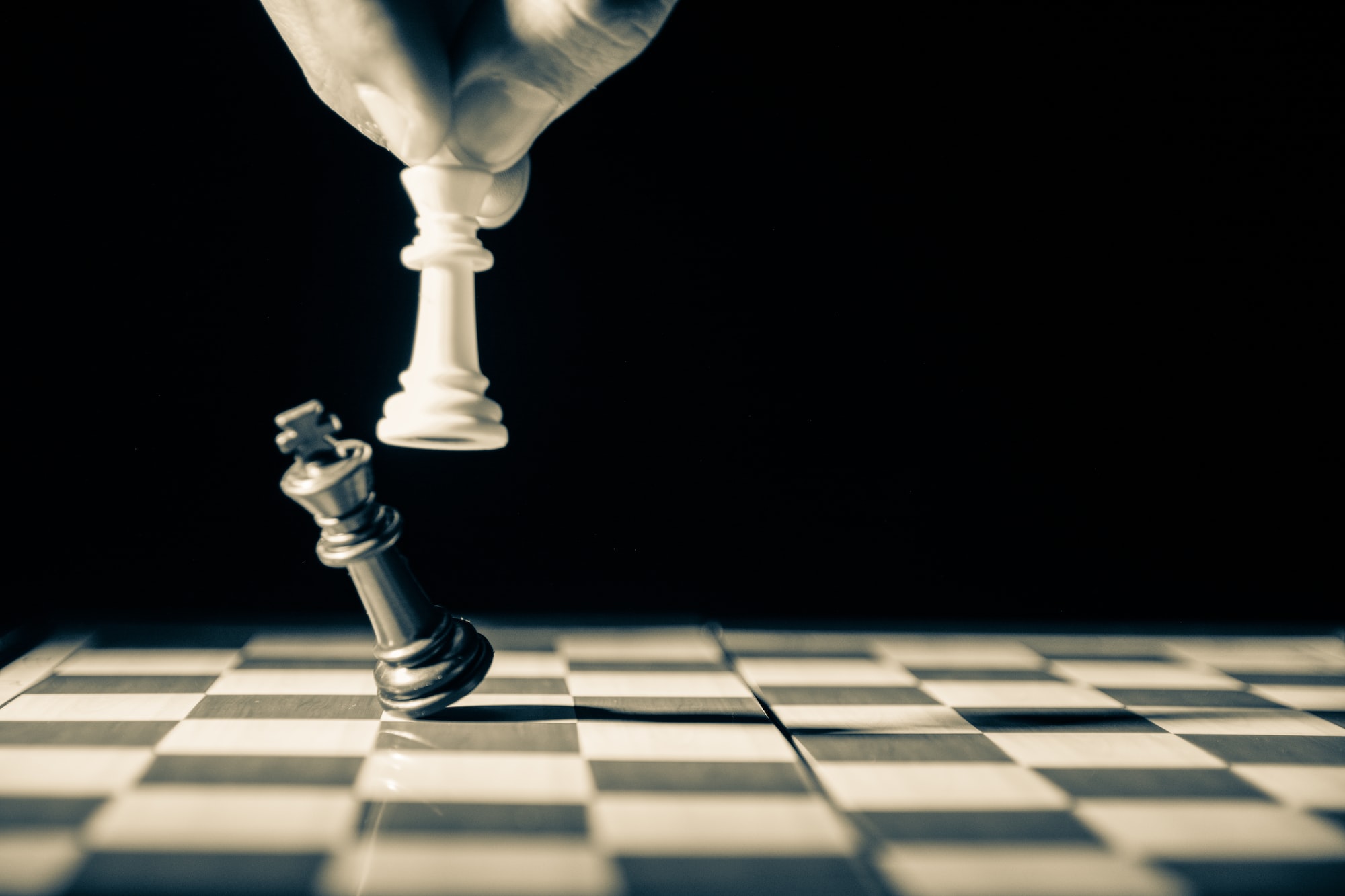